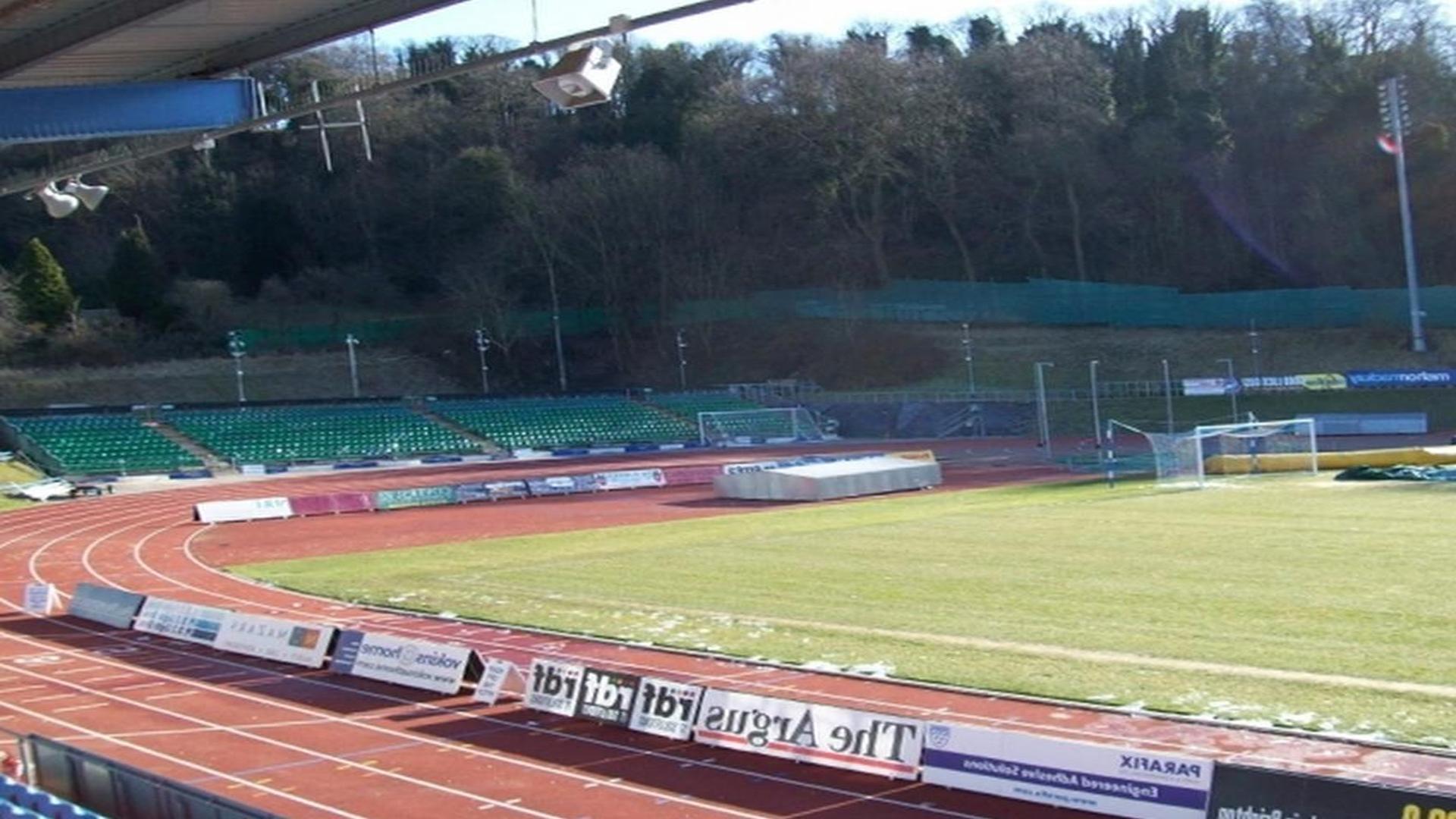 The ownership of the stadium is controversial, as in 1987 the council proposed that it should purchase the stadium and redevelop it for use by the Brighton Harriers athletics club. However a local sports group called the Friends of Withdean Stadium campaigned against this plan, suggesting that any new athletics facilities should remain part of its original site at Woodingdean. This group was supported by Brian Turner, at that time chairman of Brighton and Hove Albion F.

C.  After a long dispute, a new club was formed to represent the Withdean area, and named the Withdean Stadium Company Ltd. , with Brian Turner becoming its chairman. Mr Gillan called Hove Park "a jewel in the crown, a park with a story", and said that he hoped that it would be used for many more generations. He said: "It has been widely recognised that this was a very special place, and I am sure everyone—whether it is 20 years from now or 200 years from now—would want to keep it as beautiful as it is.