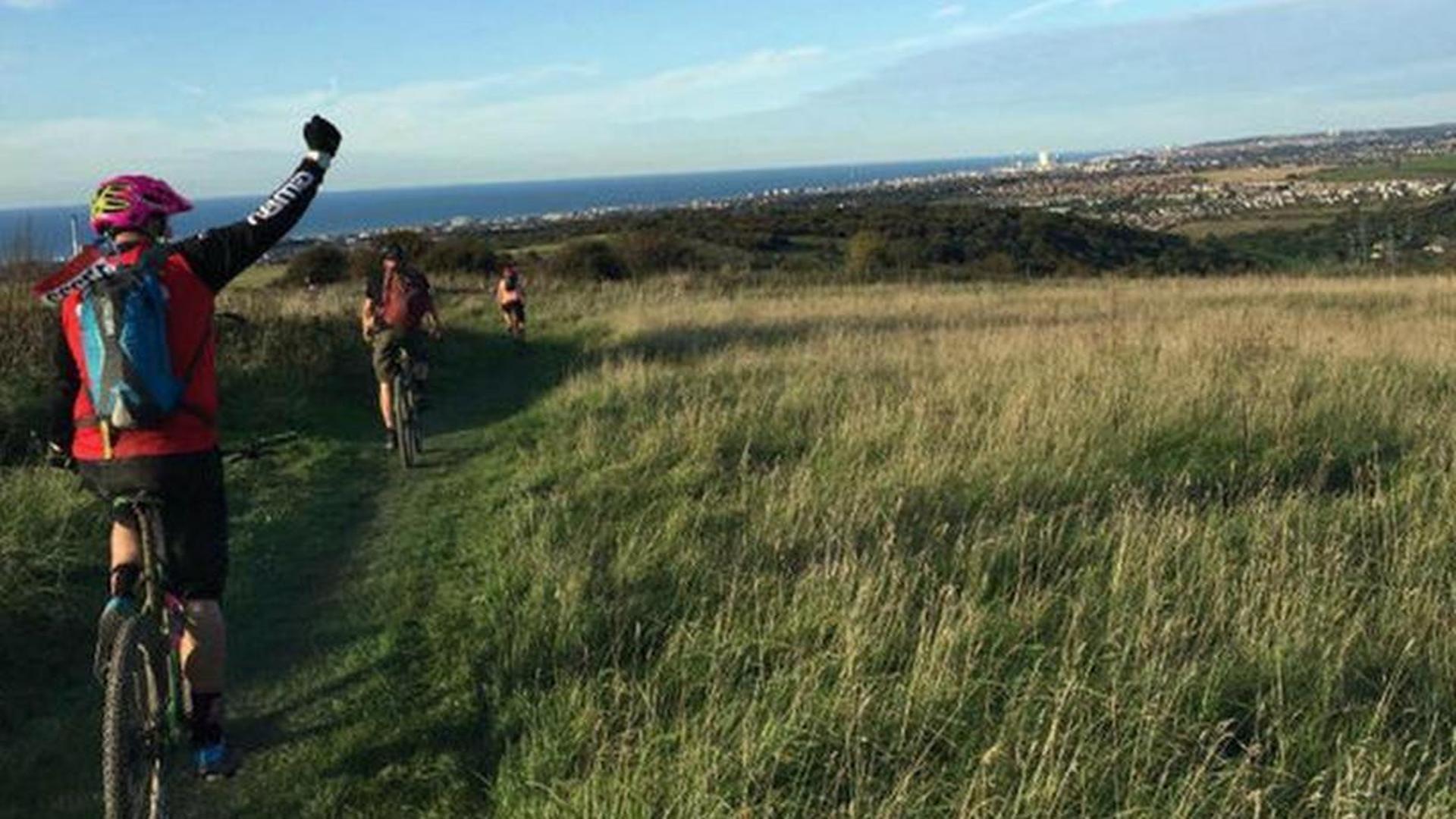 The Vintage Car Run is an annual event run by historic motoring enthusiasts, covering the 64 miles from Hyde Park Corner in central London to Brighton on the south coast of England. It is based on the original London to Brighton Veteran Car Run which was first run on 14 May 1896, a distance of 32 miles. The Sussex branch of the RACMSA was formed in 1894, and just three years later six cars set off with a police escort for an endurance test over appalling roads.

Challenge Cancer is an inspirational two-day challenge in aid of Macmillan Cancer Support, Cancer Research UK and Breast Cancer Now and Prostate Cancer UK, more about plumbing with Brighton and Hove Life (brightonandhovelife.co.uk). Riders aged 16 years and over are invited to take part on one of two routes: the long ride (100 miles from London to Brighton taking in eight hills), or the short ride (65 miles from London to Guildford taking in six hills). The Challenge Cancer Bike Ride was first organised in 1994 to help raise money for The Royal Marsden, a cancer hospital located in Chelsea, London.

The ride was organised by the mother of a cancer patient called Rachel Barber. Rachel passed away from breast cancer, but the ride that she inspired is still going strong. We are an indie publisher covering stories of the everyday cyclist. Sign up to Cyclist-newsletter and stay updated with the latest in cycling:. 00. You can also get 15% Off on your first purchase. It’s all part of a master plan to have you one day buy that perfect holiday gift for the cyclist in your life.

The London to Brighton Veteran Car Run is a quasi-regular historic motoring event held in the British seaside town of Brighton. First run in 1896, and originally referred to as "The Brighton Speed Trials", ever since it became popular in the mid-1950s people have been driving classic vehicles such as Bentleys, Rolls Royces, Morgans and others, from London to Brighton and back on the first Sunday of November. An estimated 15,000–20,000 vintage cars take part (up from 10,000 at one point), along with motorcycles and scooters.

The event also attracts a number of classic cars and other marque-specific shows. The London to Brighton Veteran Car Run, celebrating its 110th anniversary in 2010, takes place on the same day. It has become one of this country's great historic motoring spectacles with over 2000 vehicles on display. Lots of people drive old - vintage cars as they are. But there is a group that takes it to the next level. The September 2009 event had over 2,500 Minis and Bentleys on the road.

Around 600 made it into central London to Trafalgar Square. In a world record attempt, more than 2 million processed to Hyde Park Corner for a Mini/Bentley concert. The event has two supporting police-escorted routes - 1: Brighton to London & back; 2: Aldershot to London & back. The London to Brighton Veteran Car Run is one of the longest established motoring events and forms a vital part of the motoring calendar. The London to Brighton Veteran Car Run celebrated its centenary in 2010 by recreating the very first run in 1910 when over 100 cars set off from Hyde Park, London at 9am on 30th May 1910.

Using the newest and oldest Minis available, the event is supported by car clubs including BMW Mini Owners Club London, and individual mini enthusiasts from all over the UK. Proceeds from the run support the Royal National Lifeboat Institution (RNLI). More info on www. mini-run. com . The London to Brighton Veteran Car Run, held each June on the Sunday preceding the London Classic Car Show, is a parade of veteran and vintage cars held over this route, including many veteran Minis.